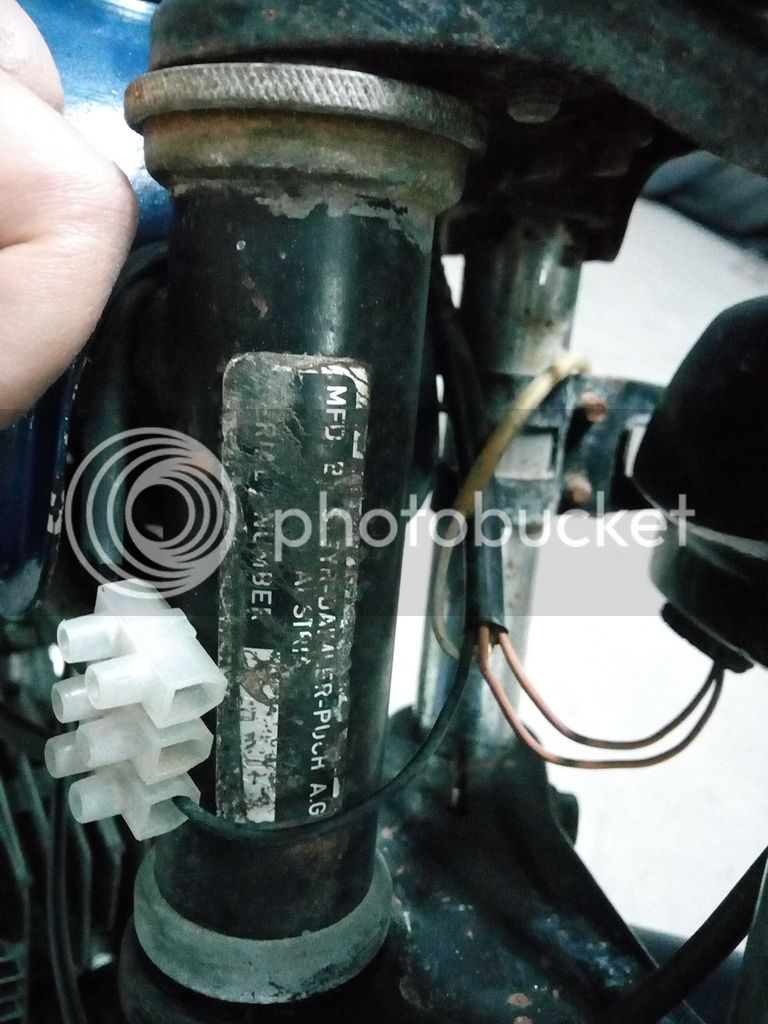 More about the Puch TriRad
TriRad mopeds were a US made trike conversion that was assembled and distributed by Mopeds Midwest, Inc. based in Ames, IA during the height of the 70’s moped craze. Through a cooperative effort between them and a California manufacturing company, they designed and built the conversion kits that were available and could be fitted to either Puch or Tomos mopeds with some modifications. The Puch TriRads were available in a few different options and packages. The base model Puch TriRad was single rear wheel drive and used an aluminum E50 single speed engine with an approximate top speed of 25 mph. The deluxe models were available with 2 speed automatic engines, high-torque cylinders and a rear differential axle. There were also other add-on options like windshields, leg shields, canopies and a few different cargo boxes. They even offered an ice cream vendor box that could be used during parades or at the beach. Prices for TriRads ranged between $1350 for the base model to $3200 for the ice cream package. That would be in today’s money between the $4700 and $11,000! Though it is generally thought that TriRads were available between the years of 1979 and 1981, Sunday Morning Motors has had at least 2 original TriRads that were fitted to 1977 frames, so it is our belief the earliest models were being built from previous year moped stock when they were first being sold to the public. 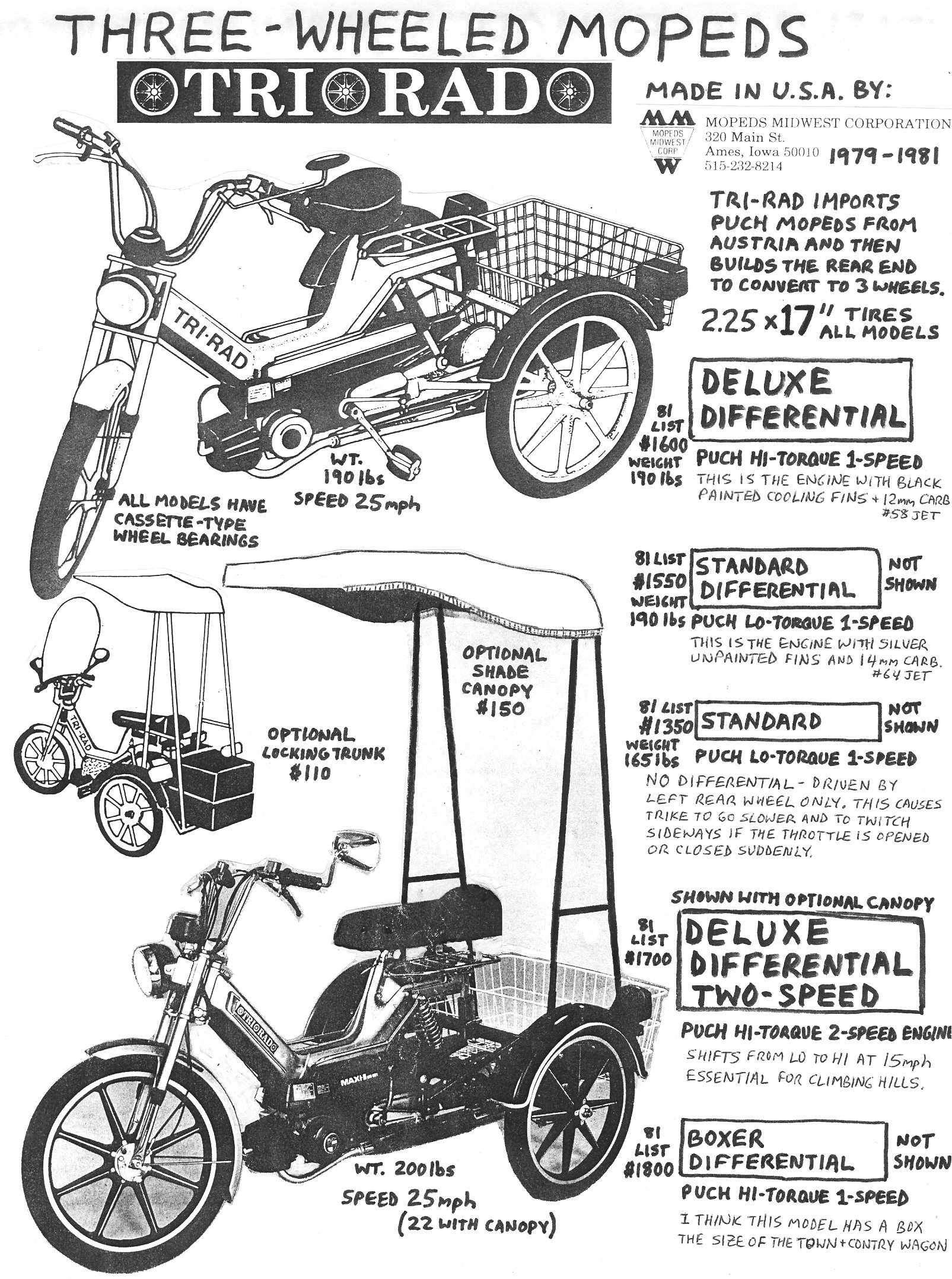 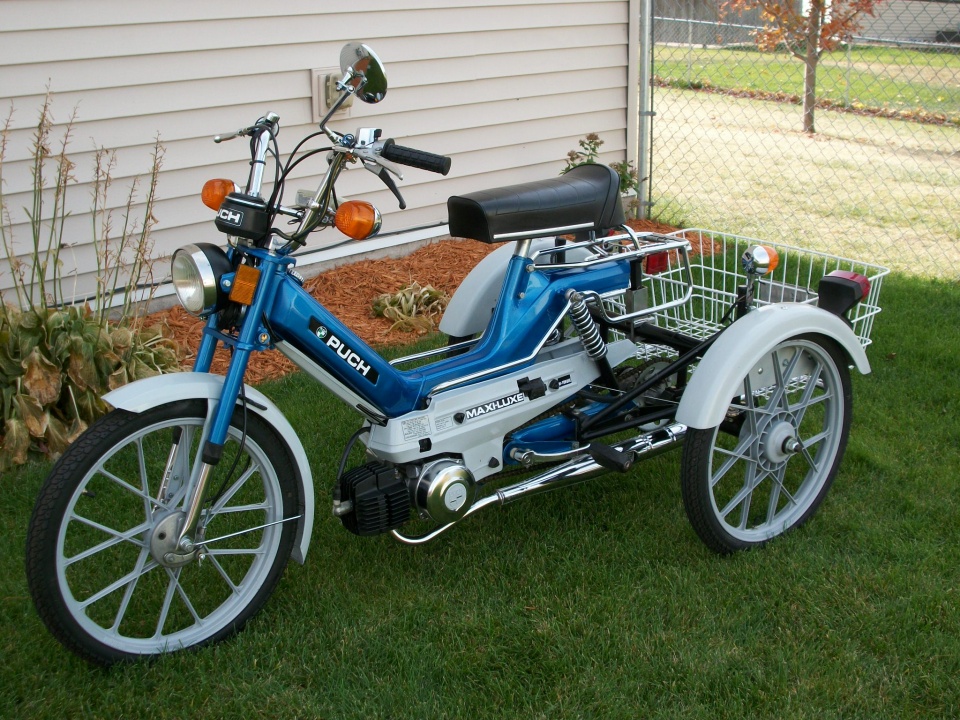 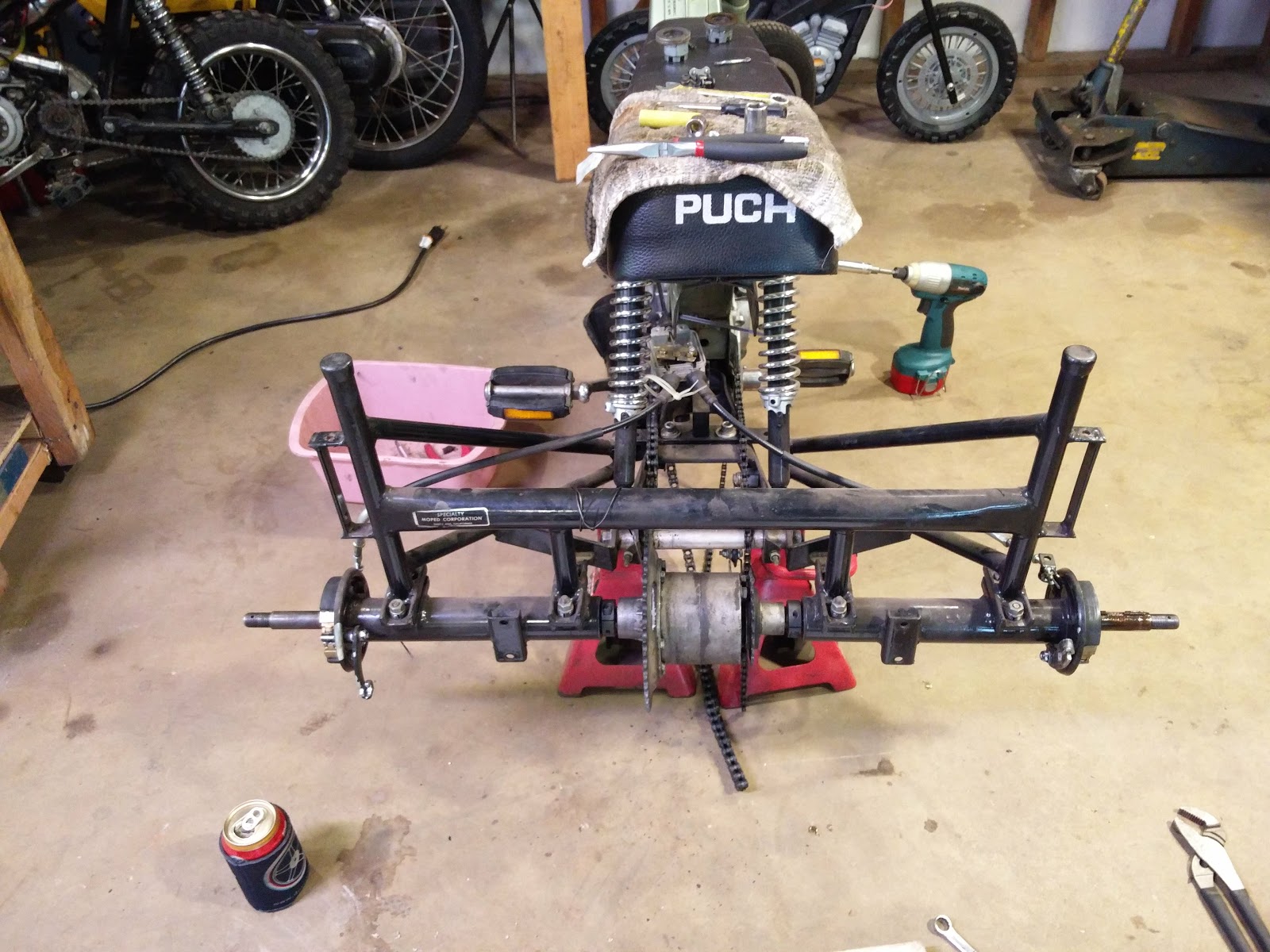 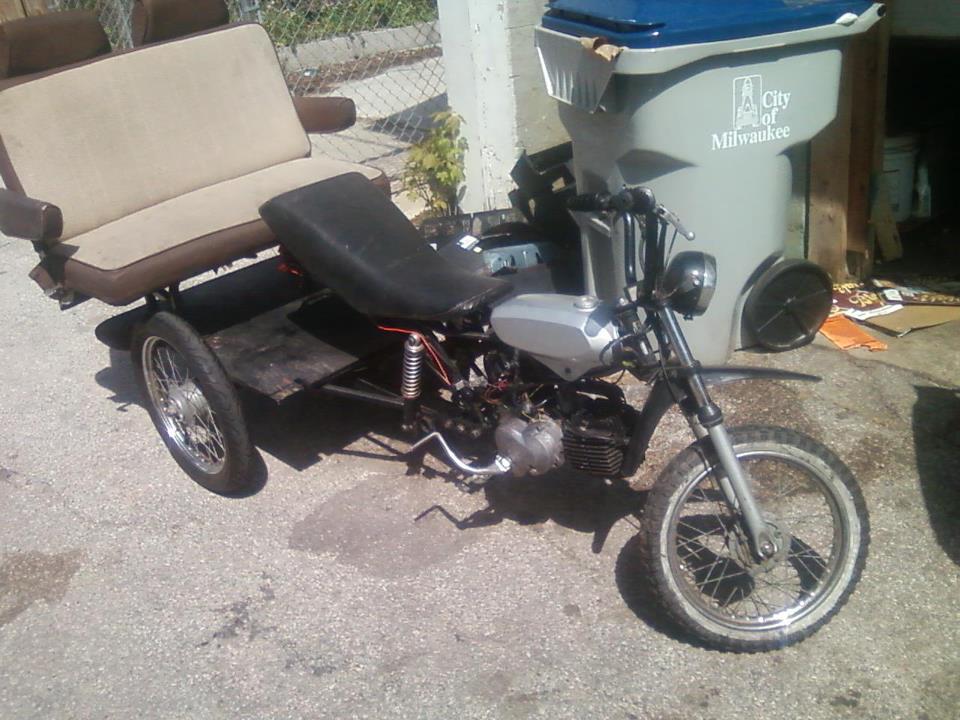